The Royal Oak is an 18th Century free house with restaurant offering good food, drink and a takeaway service. Inside is, at once, both spacious and cosy. Rich fabrics and heritage colours create a warm background for the characters that inhabit the pub: friendly, professional staff are waiting to welcome you. The Royal Oak is situated at the centre of the historical town of Newport. Newport is an idyllic little town on Pembrokeshire’s north coast. Newport has very loyal visitors with many spending the entire summer in Newport every year and with good reason. Newport is an undeveloped haven with a laid back way of life that acts as a perfect antidote to the excesses of modern life

Newport’s history dates back at least, to the Iron Age. Carn Ingli is one of Wales’s holiest mountains, and it got its name from St Brynach. Carn Ingli once had an Iron Age hill fort at the top and the outlines of 25 houses can still be seen, as well as a Bronze Age hut. Further evidence of Newport’s prehistoric past can be seen in the town. A Neolithic burial chamber, or dolmen, Carreg Coetan, was once claimed to be King Arthur’s burial site. The castle, now a private residence, fashioned out of a ruin, is striking building, which overlooks the town. It was built during Norman times, although there is evidence of earlier ruins, by William Fitzmartin, who was married to one of the daughters of Rhys ap Gruffydd. Fitzmartin built the castle in 1191 after his father in law drove him out of Nevern, just 2 miles east of Newport. The Welsh name for Newport is Trefdraeth. Translated, this means ‘town by the beach’. The beach in question is Newport Sands, a mile long, wide, flat, dune-backed beach. Newport and Newport Parrog were designated as a conservation area by the Pembrokeshire Coast National Park in 1999

At The Royal Oak, we take pride in our food & service. Our varied menu, ranging from bar snacks, selected authentic Indian curries to our imaginative British traditional food is consistently a big draw – especially our Sunday lunches. We use fresh, seasonal and local produce, wherever possible and strongly believe in good food ethics, such as fish from sustainable sources or meats from surrounding farms and using organic produce whenever possible. We offer a fully stocked bar with local & national Real ales and an extensive wine list. Our restaurant is also available for private functions and able to seat up to 35 people. We are also proud to offer a sheltered area for our smoking customers. The Royal Oak is pleased to offer a venue for any occasion- whether an intimate dinner for two or a large group celebration. We serve food 7 days a week 12pm -till late

Whilst pandemic restrictions are still in place our operating hours will be : Monday to Thursday Opening @12.00pm Closing... 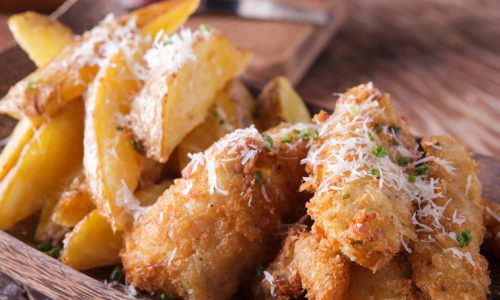 Looking for a new job or even a new career?

Come and work with us! We are always looking for talented and friendly people to work with us. So... 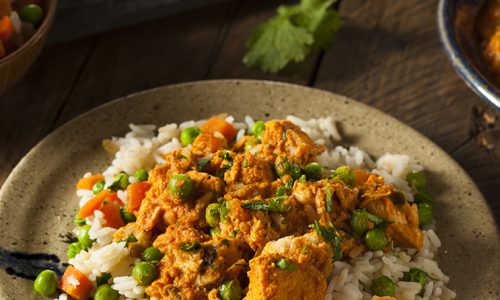 Wales on Sunday Feature: From curries with a kick to first class Sunday roasts, the Oak stands mighty